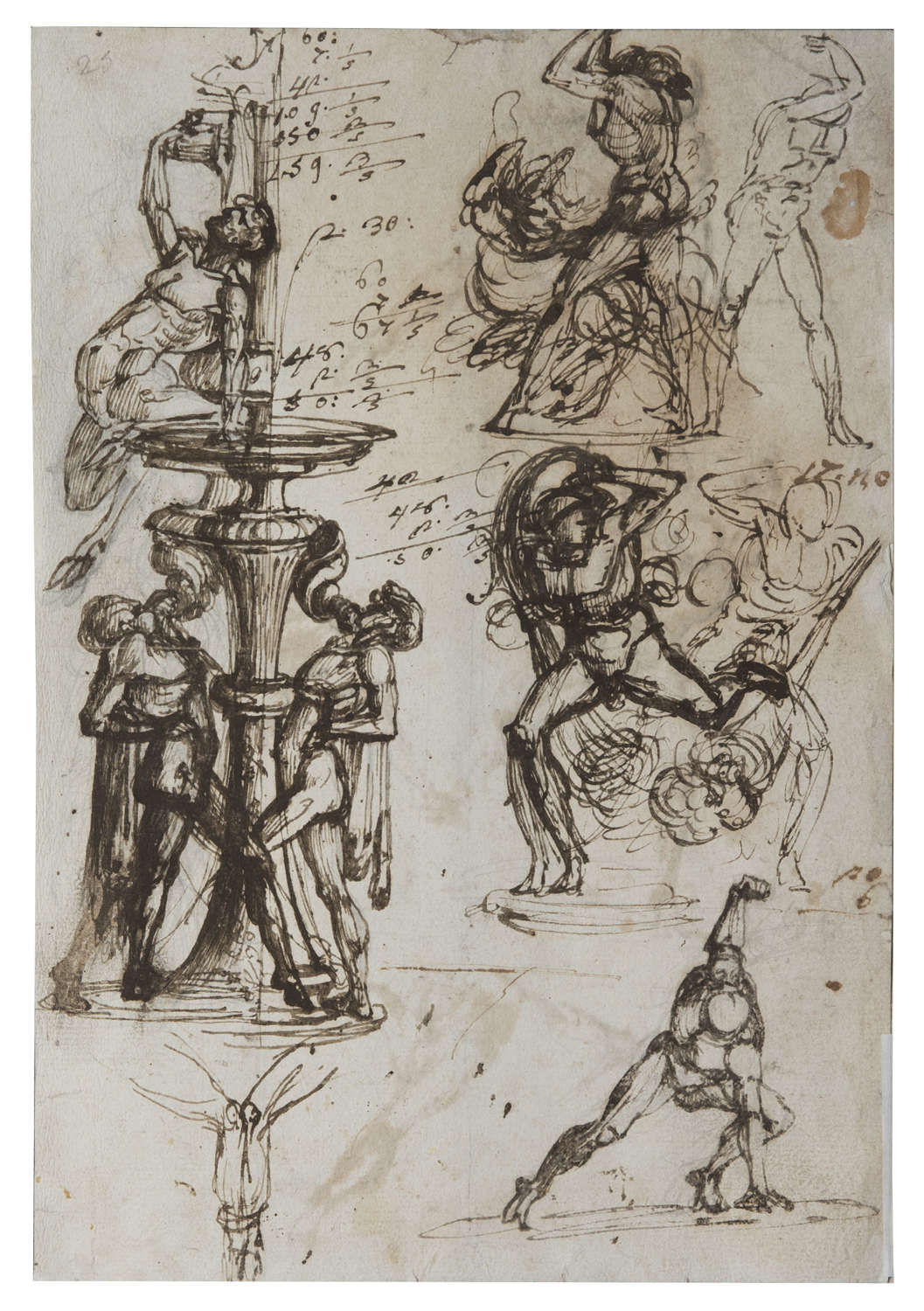 The son of a wealthy West Indies plantation owner, Ottley had an early education in the arts first at Winchester College and then, briefly, at the Royal Academy Schools, London. When his master John Brown died in 1787, Ottley purchased the studio and began his lifelong interest in collecting. From 1791 to 1798 Ottley was in Italy where he purchased important drawings by Parmigianino and Raphael.

When Ottley returned to London in 1799 he continued his fine art trade, his drawing, and writing, publishing in 1816 his Inquiry into the Origin and Early History of Engraving on Copper and Wood, and in 1818 together with Henry Tresham The British Gallery of Pictures, and as well, The Stafford Gallery in four volumes of engravings, in 1823 the Italian School of Design, and finally in 1826, A Series of Plates Engraved after the Paintings and Sculptures of the Early Florentine School.

When, after the revenues from Ottley’s family’s plantation in the West Indies were much reduced on the occasion of the passage of the Abolition of Slavery Act, Ottley, in poor health by this time, accepted the position of Keeper of Prints and Drawings at the British Museum in 1833, three years before his death.

While Ottley has not been considered a ‘professional’ artist, he is acknowledged as a forceful and talented draftsman whose Romantic and Neoclassical bent was in part the result of his Italian studies and, later, his friendship with Henry Fuseli by whom he was certainly influenced as a draftsman. His drawings have been seen to constitute yet another facet of the English version of the marriage between Neoclassicism and Romanticism in the last years of the 18th century and the early years of the 19th century.

It is true that Ottley had no followers, left a body of work that until now was visible only in a very few museums, and broke no new ground in English Neclassic Romanticism. Yet Ottley’s position as a member of the British art establishment, prominent dealer, publisher, and connoisseur during this period suggests that we examine the role and importance of his art. While it is tempting to think that he drew for his own amusement, the mounting and preservation of these drawings suggest that they were meant to be seen at least by a circle of friends and artists. We know that Ottley exhibited his own Battle of the Angels alongside his fabled collection of Old Masters; it would seem very likely that he showed his drawings, as well, and that they must have had an impact upon his artistic peers. These drawings must have at least enriched their consciousness of the aesthetic value of this moment in English art. 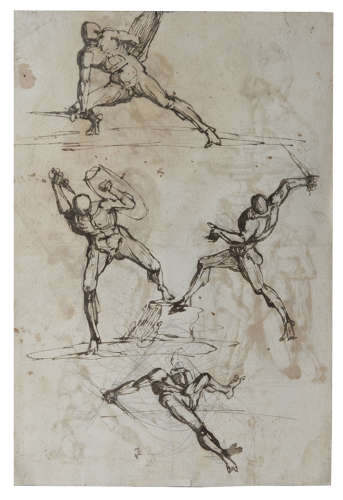