Hill-Stone are private dealers in prints and drawings from the 15th century to the early years of the 20th century. Founded more than forty years ago by Alan N. Stone in Northampton, Massachusetts, the firm moved to New York in 1980 and relocated to South Dartmouth, Massachusetts in 2013. D. Lesley Hill is, as the name of the firm suggests, the other principal.

As private dealers, Mr. Stone and Ms. Hill have pursued interests somewhat apart from the traditional canons of taste. While they have always maintained a strong interest in German prints of the Renaissance and Dutch prints and drawings of the 17th century, it is the art of the 16th century in Italy, France and the Netherlands that they have chosen to explore more fully.

Their other great interest is the art of the later 18th and early 19th centuries with a specific concentration on Romanticism and Neoclassicism in all its national manifestations. Their passion for the curious and the arcane is, if it be a fault, one to which they will readily admit. 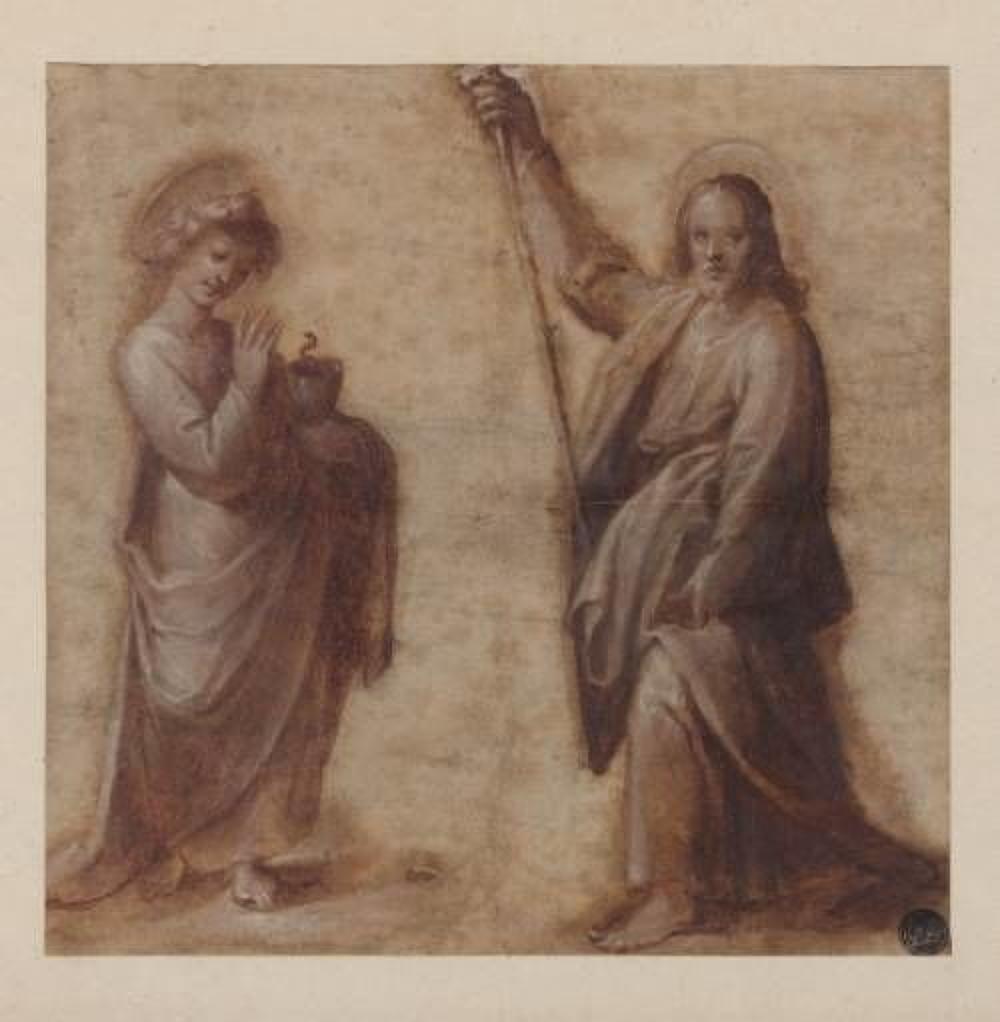